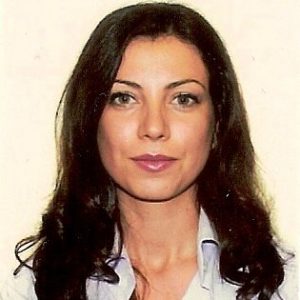 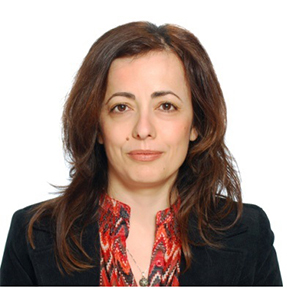 Suela Hana is a sociologist with extensive professional and academic skills in the field of social sciences. For a period of 5 years she has worked in the field of psycho-social treatment for victims of trafficking, which are used for sexual exploitation. Since 2010, Suela Hana works as an assistant of the Department of Political Science, University of Tirana.

Suela received her Diploma of Social Sciences in Sociology at Tirana University, and a Second Master’s Level “Search in education”, at Tirana University. At the same time, it continues doctoral studies at this department, about “Social policies for the reintegration of victims of trafficking in Albania”. 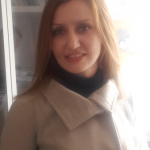 Since 2014, she works as a full time lecturer at the Department of Political Science, University of Tirana, with special focus on the Political System and Public Administration in Albania and in a comparative perspective. 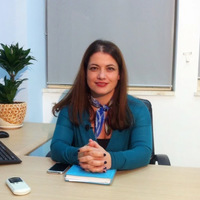 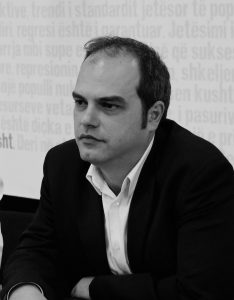