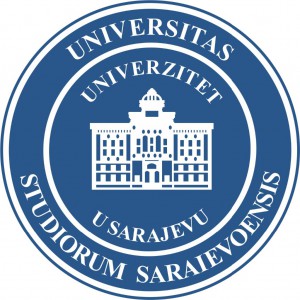 The University of Sarajevo (UNSA) is the oldest and largest higher education institution in Bosnia and Herzegovina. It is a public university, covering almost all fields through over 100 study programmes and over 200 departments, with around 45.000 students. In terms of organisation, the University o Sarajevo today is a large and complex public institution, comprising 30 organisational units: 22 faculties, 3 academies, and 5 research institutes, in six areas of academic work: social science, humanities, medicine, technical studies, science, bio-technology and art. Associate members of the University include the National and University Library of BiH, Gazi Husrev-bey’s Library and the National Museum, as well as other units. In May 2013, pursuant to the Framework Law on Higher Education in BiH and the Law on Higher Education in the Sarajevo Canton, the Senate of the University of Sarajevo adopted a new Statute and thus took a bold step forward, moving from a loose association of faculties towards a university organised in a way shaped by relevant European traditions. The educational process is organized according to the Bologna principles. University of Sarajevo has extensive experience in TEMPUS projects dealing with such areas as Governance Reform, Quality Assurance, Curriculum Development, IT, E-infrastructure, distance learning among others. UNSA is internationally oriented and its intention is to become fully integrated into the EHEA, but preserving its academic tradition and academic culture heritage. UNSA has shared its practices in numerous FP and ERASMUS Mundus projects as well. UNSA is partner in the EMA2 project: Basileus, JoinEU-SEE PENTA, Sigma (Agile), Euroweb(+), Eraweb, GreenTech and Sunbeam.

For more on PoSIG at UNSA please visit http://www.unsa.ba/projekti/europs-curriculum-development-joint-european-political-science-ma 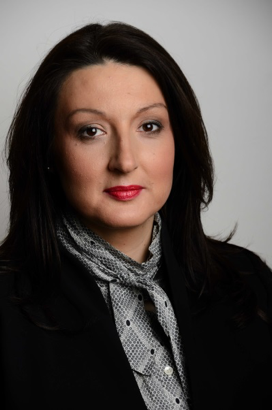 Nedžma Džananović is a former Bosnian diplomat, now an Assistant Professor at the University of Sarajevo’s Faculty of Political Science, lecturer and researcher. She holds a Bachelor degree in Political Science and Master degree in European Studies from London School of Economics and Political Science and University of Bologna, as well as a PhD in Political Sceince from University of Sarajevo. At the Political Science Department she teaches courses at BA and MA level that include: Political System of the EU, EU Foreign Policy, Multilateral Diplomacy and International Organizations, Foreign Policy Analysis. In addition, she is a coordinator for the Erasmus + “euroPS” Project on behalf of UNSA team and mentors a club that gathers advanced students of international relations called “Corps Diplomatique Students Club”. She authored one book (on EU Citizenship) and a number of articles published both locally and internationally mainly in the field of contemporary diplomacy, EU integration process and EU Foreign Policy. As she also remains interested in more classic issues in political science, her latest academic achievement includes a chapter in a book on populism in Europe published by Routledge (Populist Political Communication in Europe, eds Toril Aalberg et all, July 2016). Latest research projects include the following: COST Action CA 1510 “Conspiracy Theories in International Relations – COMPACT” 2016-2020 (Management Committee Member and Researcher); Youth Study in BiH in 2015 (Researcher); COST Action IS 1308 Populist Political Communication in Europe 2014-2018 (Management Committee Member and Researcher); “Mentoring, Transformation and Transferability in the Process of Accession to the EU: Bilateral Cooperation of Slovenia and BiH (Team Leader and Researcher). Due to successful engagement within Management Committee of COST Action in Populism, in 2015 she was nominated as Review Panel Expert in the COST Action Proposal, Submission, Evaluation, Selection and Approval Procedure with mandate that runs through 2017. 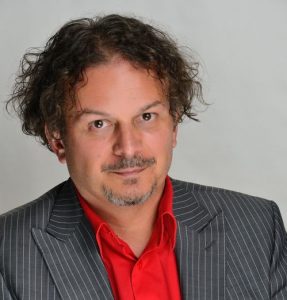 Sarina Bakić is born on January 5, 1973 in Sarajevo, where she finished elementary school and the First Gymnasium. At the Faculty of Philosophy she studied Clinical Psychology, and after that Sociology at the Faculty of Political Sciences University of Sarajevo. She graduated at the Department of Sociology and gained diploma of Professor of Sociology, has a Master of Science degree at the Department of Communication Science of Faculty of Political Science University of Sarajevo. Currently, as the PhD candidate, Sarina Bakić is finishing her doctorate thesis at the Department of Sociology. She is an author of several scientific articles, books reviews and texts reviews, and some of them are translated in English and Russian languages. Actively, with presentations, she participated in the several scientific international and national projects and conferences and she was a team member of several international projects within the University of Sarajevo. Sarina Bakić is employed at the Faculty of Political Science University of Sarajevo since 2008. She fluently speaks English, Hungarian, Spanish and French.

Damir Kapidzic is an Assistant Professor of Comparative Politics at the Faculty of Political Science of the University of Sarajevo. He studied political science and international relations in Berlin, Potsdam and Sarajevo and received his PhD from the University of Sarajevo. His research focuses on formal and informal institutions in multiethnic states, especially the legitimation of democratic and authoritarian politics, institutionalization of ethnicity through electoral and party politics, and forms of hybrid governance and the legitimacy of resulting public authority. He has published several journal articles (Ethnopolitics, Southeast European and Black Sea Studies, Croatian International Relations Review) and book chapters on democracy and institutions in post-conflict and multi-ethnic states. He was a researcher with the LSE-based Justice and Security Research Programme, and the Uni Fribourg-RRPP Balkan Comparative Electoral Study. He teaches and writes in Croatian/Bosnian/Serbian, English, and German. 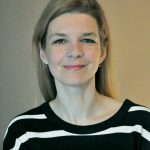 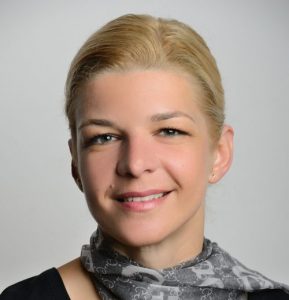 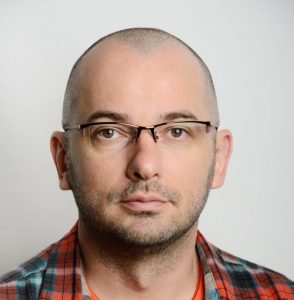 Dr. Ešref Kenan Rašidagić is Associate Professor in the Faculty of Political Sciences, University of Sarajevo. He obtained his bachelor’s from the International Islamic University Malaysia, master degree from the American University of Beirut, and PhD from the University of Sarajevo. Rašidagić is teaching subjects related to international relations and European integrations. His field of research includes political Islam, post-conflict transition, and dynamics of interplay between international assistance and local actors in various conflict and post-conflict settings. Dr. Rašidagić has also worked as consultant for various international organizations and public institutions, and managed several large-scale reform and restructuring projects in BiH. He is frequent speaker in international conferences and contributor to several studies, articles and author of several books on the topics within his field of interest. In pursuance of his academic interests, Dr. Rašidagić was affiliated with several universities in BiH, Britain, Hungary and Malaysia as lecturer, research or visiting fellow. 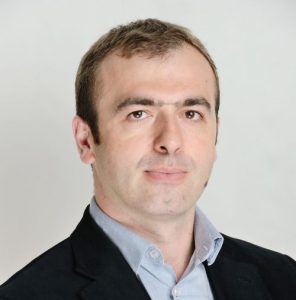 Dr. Sead Turčalo is an Assistant Professor at the Department of Peace and Security Studies, and Vice Dean for Research at the Faculty of Political Science, University of Sarajevo. Dr. Turčalo received his PhD in security studies from University of Sarajevo. His main areas of academic interest include geopolitics, international security, peace studies, and international conflict management. He is the author and co-author of several articles and book chapters on topics of state-building, the role of international community in post-conflict societies, geopolitics, and euroatlantic integration of Bosnia and Herzegovina. He teaches and writes in Bosnian, German, and English.