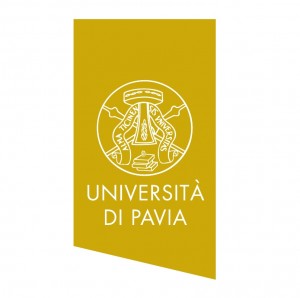 The University of Pavia was founded in 1361. Over the centuries, the range of courses on offer has expanded to the

natural sciences, pure sciences, engineering, political sciences and pharmacy and recently to the study of

psychology, communication and sports sciences confirming Pavia’s vocation as a multidisciplinary university. At

applied to the courses on offer with their clear and distinctive study programmes. The University of Pavia offers

The University also has 7 degree courses taught entirely in English.

It participates in 337 international agreements with universities all over the world, and especially it collaborates in

works also on various joint/dual degrees programmes with many European and non-EU universities.

University of Pavia does not participate in the PoSIG program and does not offer courses. 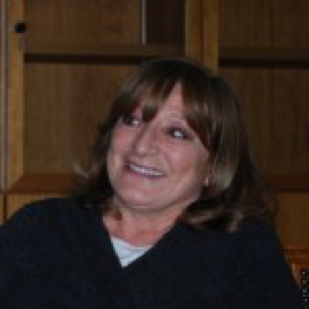 Associate professor of European Politics at the University of Pavia. She was formerly Associate professor of Public administration at the University of Bologna. Her research interests cover European public policy, Euroscepticism, comparative political culture and gender studies. Her most recent publications, in English and Italian, concern gender and the welfare state in a comparative perspective, women and leadership, the gender impact of administrative reforms, the implementation of the Bologna Process, and the political discourse of Euroscepticism. She is Institutional Coordinator for International Student Mobility at the University of Pavia. She has been the coordinator of the European project EQUA (Erasmus Quality Framework) and is a member of the Mobility taskforce of the Coimbra Group

Administration, Erasmus vice-coordinator and Teaching Manager for the Master Course in World Politics

and International Relations. He has been working in the internationalization field and didactics activities

at the department of Political Science since 2005. He is graduated in Political science,  M.A. in Strategic

studies and  a professional Master  in Management of Quality in  Higher Education. 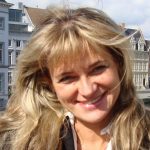 Katarzyna Gromek-Broc (Associate Professor at the University of Pavia) teaches the Law of Regional Integration and Migration &amp; the Law at the Master level. Previously, she was appointed at the University of York, Law School, UK to develop the postgraduate programme of which she was subsequently a leader and responsible for postgraduate admissions. She has supervised many Ph.D thesis and was responsible for the large projects, she set up the Student Journal at York. She got her Ph.D from EUI/Florence and other Postgraduate degrees from Paris II (Panthéon/Sorbonne). She taught widely in Europe, Asia, Australia and South America; she was a visiting professor at the Institute of European Studies of Macau, Golden Gate University, San Francisco, Stetson College of Law, Florida and many others. Her research attracted numerous awards and funding: the AHRB Award (Arts and Humanities Research Board) awarded in 2003, the British Academy Award in 2004; she won Strategic Fund Competition in 2006 for her research on discrimination and was sponsored by Sir Reckitt Foundation at several occasions. Her research interests include European law, comparative law, labour law, cross-border insolvency law, bioethics, and human rights. She has published widely in these respective areas.

llaria Poggiolini is an Associated Professor of History and International Relations at University of Pavia and memeber of the Doctoral College at this university. She was a Fulbright Scholar, NATO fellow, visiting fellow a Princeton University et al St Antony’s College, Oxford where she is currently a SCR Fellow. Assoc. Prof. Poggiolino has also collaborated with LSE IDEAS (LSE, London).

University of Pavia. He teaches Political Communication. His research interests include populist 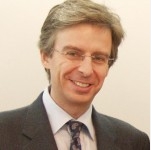 Associate Professor of Political Philosophy, and is responsible for the course in Ethics and International

Relations. His research interests include the concepts of freedom, equality, rights, and respect for

persons. He is the author of A Measure of Freedom (Oxford University Press, 1999) and the editor (with

Matthew Kramer and Hillel Steiner) of Freedom: A Philosophical Anthology (Blackwell, 2007). His most

recent articles have appeared in the journals Ethics, The Journal of Political Philosophy, Economics and

Philosophy, and the Journal of Applied Philosophy.

University of Pavia (Italy). Her interests include questions of political obligation and dissent, theories of

democracy and equal respect, political corruption, and issues of value conflict and procedural justice. In

2007-2008, she was Project Manager and Objective Coordinator of the FP6 European research project

EuroEthos and in 2010-2011, she was Scientific Coordinator of the FP7 European research project

RESPECT. She is the co-holder of a Japan Society for the Promotion of Science Grant for promoting